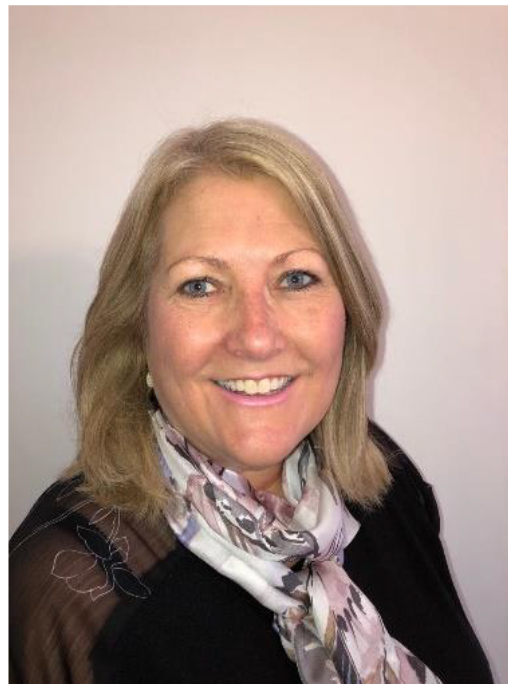 The new President-elect of the British Association of Dental Nurses (BADN), the UK’s professional association for dental nurses, is Jacqui Elsden MSc.

Since 2004, Jacqui has been employed by the postgraduate education and training arm of the NHS, formerly the Kent, Surrey and Sussex Deanery, now known as Health Education England London, Kent Surrey & Sussex (HEE LKSS). During this period, she obtained awards in Vocational Assessment, Internal Quality Assurance, Teaching and Mentoring together with Certificates in Practice Appraisal and Radiography. Jacqui has been an NEBDN examiner and was Chair of NEBDN’s QA committee from 2012-2017. Currently, Jacqui is part of the Reader Panel for the digital journal, BDJ Team and a Professional Advisor for the GDC’s Registration Appeals Committee.

Jacqui has an interest in research and has presented nationally at the Royal College of Surgeons of England and internationally at the Association of Dental Research in Barcelona and has been published in the dental press. More recently Jacqui obtained an MSc distinction in Advanced and Specialist Healthcare at the University of Kent and was awarded the annual Dissertation prize for the highest achievement.

Jacqui likes to spend time with her family when not at work. In addition, Jacqui is a keen gardener and enjoys relaxing on holidays wherever possible. Jacqui is a keen supporter of a local hospice and has participated in many fundraising activities over the years for Cancer charities.

Jacqui’s term as President-elect began at the BADN AGM in November 2018 – she will take up the post of President at the 2019 AGM. She will continue in her role as BADN’s Education Representative during her year as President-elect. 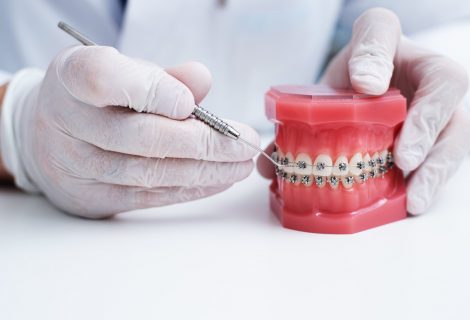 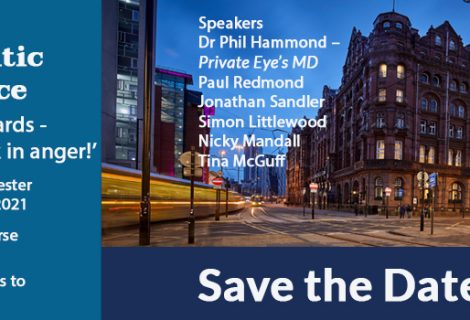